I recently wrote my first guest post ever for the lovely Alex from Better Together Home!

Alex and I met a few years ago at work in London and developed a friendship based on a similar quirky (weird?) sense of humour and our obsession with all things travel and blog related. I was absolutely honoured and thrilled when she offered me to feature on her blog!

I decided to talk about the things I learned moving to the UK almost seven years ago! A little top ten of the things ‘oh so British!’ for my very French self! You can find the blog post below and make sure to also check Alex’s page! She is a business woman by day, a blogger by night, a mum always, and most importantly she is just lovely!

Hi! I am Claire from Claire Imaginarium. I was born and raised in France, and I moved to London back in 2011. Since then, I met a British man, adopted a British cat and bought a British house. Pretty settled to say the least!

Even though I have been in the UK for a while, there are still things that amaze me about this country. France and the UK may be neighbours but the cultural differences are pretty significant. So without further do, here are the 10 things I have learned about England and British people so far!

Everybody has an accent

The day I moved to London, I landed in Heathrow with three luggage, completely jet lagged (it’s a long story), and feeling equally lonely and excited. The only thing I was pretty confident about was my English, having lived in the US for a while. That was until I met my cab driver at the airport. He talked, I stared, he pointed at my luggage, I stared, he loaded them in the car, I sat in the cab, he talked again, and I suddenly wanted to just burst into tears. I understood NOTHING of what he said, absolutely nothing! I was completely overwhelmed. What was wrong with me? Was I too jet lagged to comprehend even basic English?

A few days later, I started my new job and, after being introduced to 20 different people, I realised one thing which never happened when I was living in the US – everybody had an accent! I naively thought most English people would talk like Hugh Grant in Four weddings and a funeral, but not at all! You have the Geordie accent, the Scouse accent, the Cockney accent, the North London accent, the South East London accent, etc.

In France, we have some accents but they are quite localised and extend to an entire region, and nowadays most young French people have no accent at all. In England, there is a new accent every 5 to 10 miles! 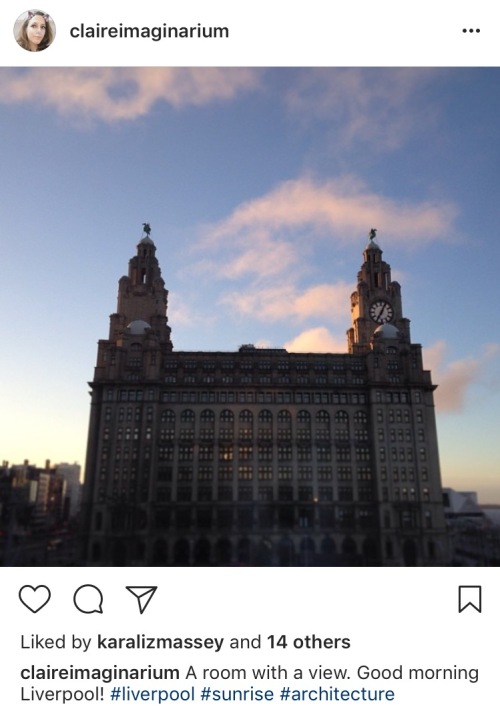 Football is a religion

Don’t get me wrong, a lot of French people love football, but a lot of them have also zero interest in football (me!). In England, it seems that every single person has a favourite team. Some are of course more passionate than others, but all have a favourite team.

What is even more entertaining is to see very polite and reserved British people turning into hooligans when watching a match. My husband gets so agitated he hits the sofa when he watches football. It got quite embarrassing when my flatmate at the time heard him swearing and hitting something and thought it was me he was punching! I am not joking the Brits get intense when looking at a black and white ball rolling on the grass!

People are obsessed with the weather

British people talk about the weather all. the. time! 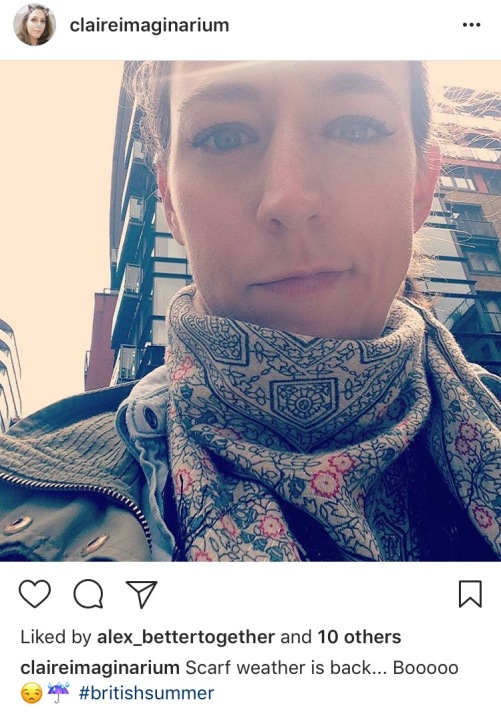 At the beginning, I was seriously wondering what the obsession was all about, did people had nothing more interesting to chat about? And then I started to experience the British weather… Winter temperatures in summer, monsoon for 5 days, snow followed by sun, followed by hail, all in one day… The British weather is bipolar and completely insane! It changes so much, so fast, and makes absolutely no sense most of the time. No wonder people talk about it!

Well… for most people at least. If you work in finance in London, forget about it, but for most of us working hours are better than in France.

Commonly if you work in Paris, you will arrive at work around 9/9:30am and leave around 7/7:30pm. In London, most of my friends start at 9am and finish at 5:30pm. Why such a big difference? Based on my experience I think it is a combination of work culture (it is how it is) and breaks. French people take long coffee and lunch breaks whereas English people tend to eat lunch at their desks.

I really like it, as it gives me plenty of time in the evening to go to the gym binge watch Netflix shows.

G&T is not a trend

Gin and Tonic has become a very popular drink in France over the past couple of years. It follows the steps of Aperol Spritz. In England, however, it has been around for ages and is the favourite drink of most generations of English women (British men usually go for beer).

Go out early, be home early

Friday drinks? Saturday night ‘out-out’? In France, you would meet people around 8 pm at the earliest, and if you are going ‘out-out’ you will end the night around 3 or 4 in the morning. In the UK, people meet straight after work around 6pm and usually everybody is home by 1am. 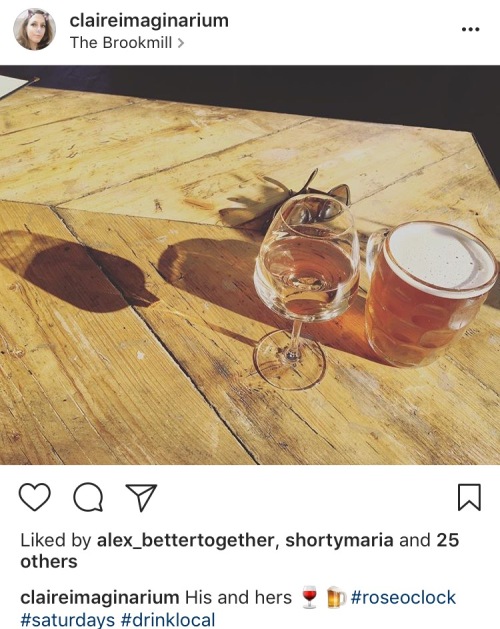 I really got used to the English way! You start early but you still party for a good 6 hours and then you can still catch the last tube and have a full night of sleep! 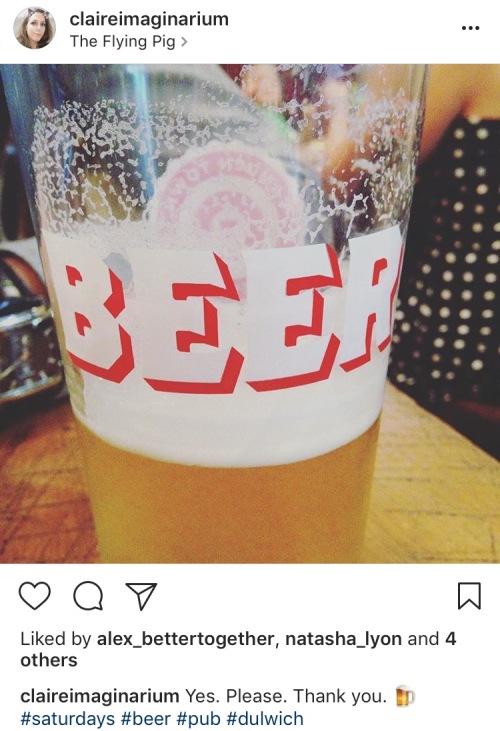 Sunday roast is an institution

I had never heard of Sunday roast before moving to England. It is never something mentioned in English class, neither in tourist’ guides, but it is an institution.

Now for the non-British readers, what is Sunday Roast? Eaten most Sundays (duh!), if not all Sundays, the meal is composed of some sort of roasted meat – commonly beef, chicken or lamb – served with roasted potatoes, vegetable and Yorkshire pudding. What is Yorkshire pudding? A sort of savoury ‘choux’ pastry is the best way I would describe it!

People eat it at the pub or cook it at home, and it is THE Sunday signature dish for most families. 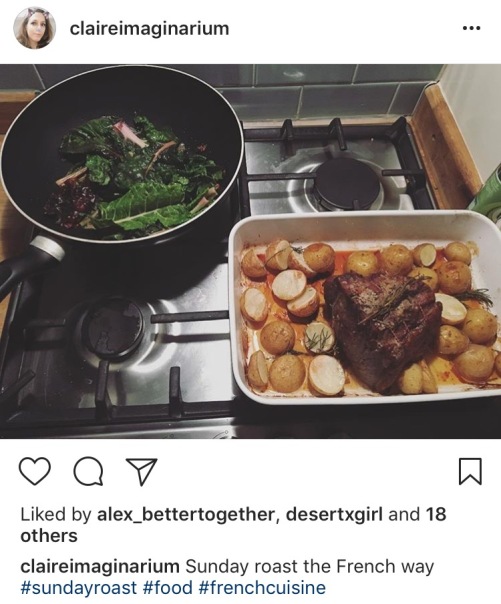 You would think European weddings would all be the same? Well, nope!

The concept is the same – white dress, big meal, nice ceremony, etc. But the structure of the day is completely different!

A French wedding will usually start around 3pm with the ceremony, followed by a 3-hour cocktail where canapes and drinks are served. After the cocktail, some guests will be invited to leave and the others will take a sit for dinner, which is served around 7:30/8pm. Speeches are given between each course, and include both dads, the witnesses (bridesmaids and best men), AND brothers and sisters! The celebration ends with dancing and stretches usually until 3 to 4 am. French weddings are also ALWAYS open bar, guest will never ever have to pay for a drink.

An English wedding will usually start around 1 pm with the ceremony, it will be followed by a short cocktail (usually one drink per person). After the drinks, people will sit for the ‘wedding breakfast’ around 3pm. Once people are finished with the 3 course meal, all the speeches are given at the same time and include the groom, the father of the bride and the best men. Finally, dancing starts around 7pm and this is when the additional guests join the party which finishes around midnight. You will also have to pay for drinks once the evening party starts, which made for another embarrassing story the first time I went to an English wedding and thought the barman was joking when asking me to pay… 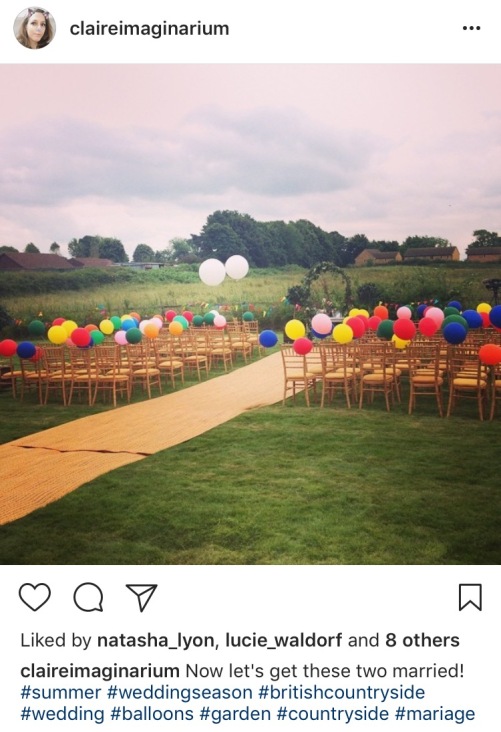 Christmas is a (very) serious business

You thought you were going a bit over the top for Christmas? Trust me you will never be as into Christmas as British people! And that is coming from someone who grew up in Strasbourg aka ‘French Christmas wonderland’!

People take Christmas very seriously here! Most shops start Christmas promotions in September. There is a TV channel dedicated to Christmas broadcasting from the end of October. The street lights are turned on at the beginning of November, the first Christmas trees make their appearance in households mid-November, and your colleagues will be wearing Christmas jumpers in the office most of December…

I have only one advice if you move to the UK, don’t be the Grinch!

The NHS is completely free

Really guys, it is!

True story, the first time I went to the doctor, I queued at the front desk after my appointment with my credit card in hand, ready to pay. After a good 15 minutes waiting I finally was the first in the line: –

Me – “For the appointment I mean…”

Front desk lady – “What do you mean?”

So, for anyone coming from a country where you pay for healthcare, one advice, don’t queue at the front desk after your appointment, there is no need!

That’s it folks, I hope you liked my French perspective on all things British! And very big thank you to the wonderful Alex to let me feature on her blog!

This blog post was first featured on Better Together Home

We finished our main bathroom renovation 11 months ago and I only finally took the time to film the results last night!
One day I’ll live like a Nancy Meyers’ character in Brooklyn Heights, but until then I’ll just say dream about it…
British husband France-formation is complete! 🙌
Wait does it mean I’m a documentary maker???
✨Watch in full at the link in bio✨
Romanticising my time in NYC on this grey Sunday.
Loading Comments...
%d bloggers like this: