The dunes, the camel, the Arabian desert. You could almost think that you are in an Indiana Jones movie. Dubai – 2014

One thing I had to learn when leaving abroad is that I won’t see my oldest and best friends very often. Most of the time it’s okay (thanks What’s app!) but some days it’s hard… Scotland – 2013

Where to next? I am thinking Chicago or Mexico in the autumn and Japan next year. Recife – 2013

END_OF_DOCUMENT_TOKEN_TO_BE_REPLACED 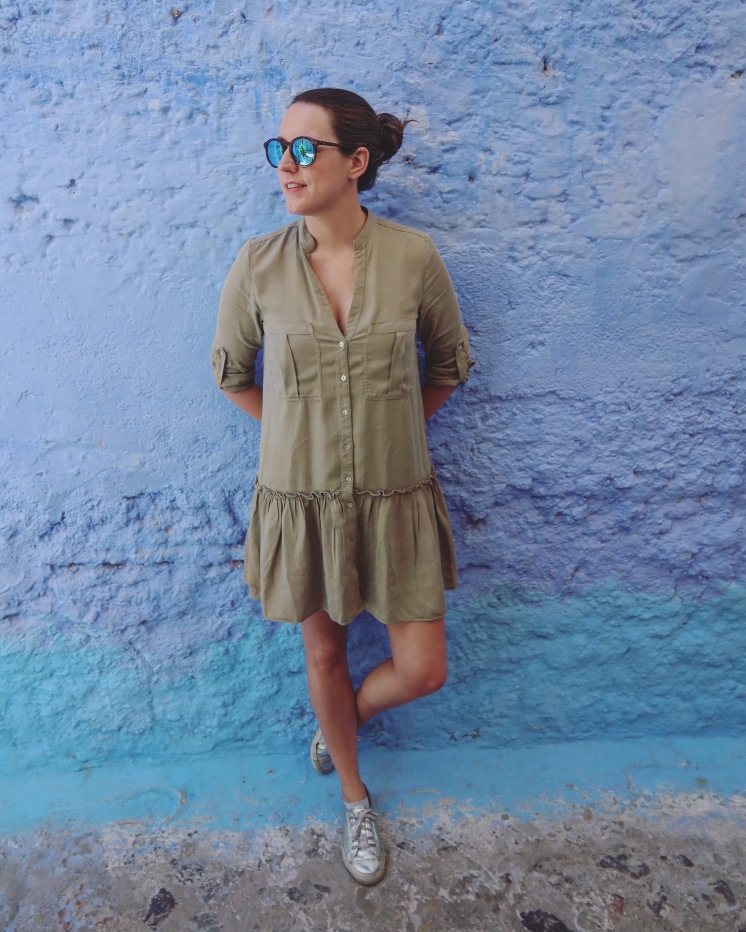